ITS have gained the highest number of systems’ implementations during 2009 and 2010 by IBS intelligence.
Although the market was slowing down in both conventional and Islamic banking during the last two years, ITS have achieved great success by entering new markets and expanding in its existing one.

​Thirty five Islamic systems’ suppliers were included in the activity report of IBS.  AS As per IBS’s report: “the data shows that there are 16 active vendors in the market, in that they have flagged new wins with us and that we have corroborated those wins for the period concerned.”

ITS’s commitment to its customers and partners are the reason behind this growth. ITS implements cutting edge solutions for numerous valued clients in the Middle East, North Africa and East Asian regions, through its resource pool of over than 2400 skilled IT professionals in its CMMi5’s development center along with 25 offices worldwide. 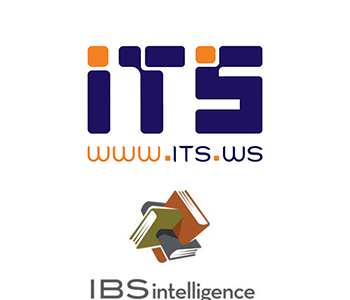