Zenith Bank in Nigeria, which last year attempted to implement T24 from Temenos, has apparently given up in favour of implementing Phoenix, the core system from International Turnkey Systems (ITS).
The bank provided no comment, but Ismail Ali, marketing manager at ITS, says that the bank is now a couple of months into the implementation, which also includes other ITS products such as its trade finance system. Zenith Bank had faced difficulty going live with T24 late last year (IBS, November 2008), and Ali says that it signed with ITS in January. Before its Temenos project, Zenith had used Phoenix, but Ali explains that the current installation is for a much more recent version. He adds that Zenith is important for ITS’s plans of expansion, which also received a boost from East West Bank in the Philippines going live on Phoenix last month.
Meanwhile, Temenos says it is currently in ‘confidential discussions’ with Zenith, ‘to identify the business areas where T24 can best support the bank’s business.’ 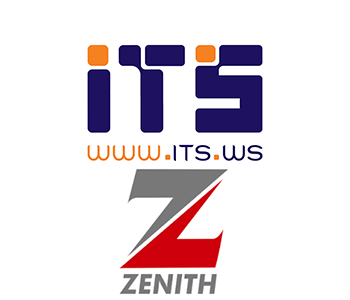